You Can find Best for you Hidden Camera Smoke Detector by pressing on image below: 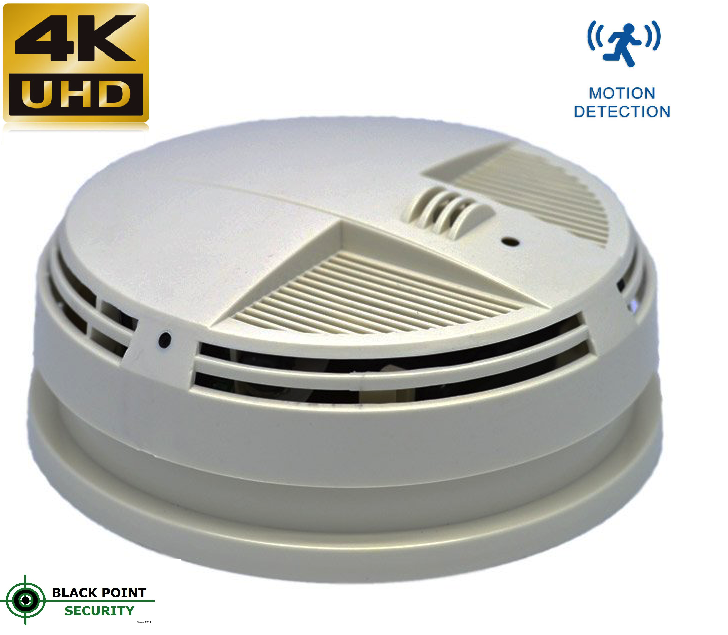 If you will choose such type of hidden camera which has a camera pointed out the bottom of the smoke detector body. Which means that if you will mount it on the ceiling and all you will record will be the top of the head of criminal so NO face will be on video. That is why if you will purchase bottom view smoke detector spy camera we recommend to mount it on the wall facing on doorway so it will capture all of the doorway and most of the floor.

This is the most popular type of spy camera smoke detector. The camera lens is located on the side of the smoke detector with a little angle downward. Just mount it on the ceiling in the back of the room with camera lens facing to the doorway which will help to catch the most area of the room and doorway. Such type of hidden camera is great for medium sized rooms. 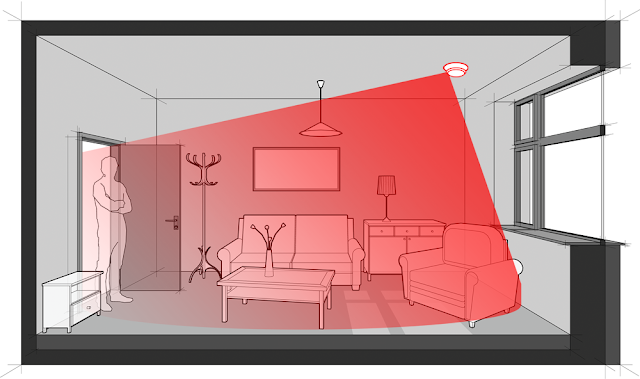 - Make Sure That Spy Camera Doesn't attract attention and originally looking for such location.